Skip to content
back2bailey Uncategorized September 20, 2018 3 Minutes
The beginning? Where to start? I guess childhood. Growing up I had what I thought was the “perfect family”. I had two parents who weren’t divorced, an awesome older brother, and my grandparents lived 10 minuets away. We always supported each other, went to every event for each other. From the outside it looked like our life was fantastic and as kid I always thought that because of my mom. She was such a positive person, putting everyone before her and trying to hide that ‘bad stuff’ from my brother and I.
As a kid I was typically always happy, loud, full of energy, trying new things, excited, over around just a happy kid. Then bad things started happening behind close doors. My dad at the time started really drinking. Yea drinking is common, but when glass or two of milk at dinner transformed to drinking a bottle or two or three or even four of Budlight at dinner I knew something was changing. Though I didn’t really listen to that little voice in my head saying, thats not right because everything else was fine. Mom had us go around the table every night say the best part of our day. And most of my friends rarely, if at all had family dinner every night like we did. So I thought well it’s better than what I have seen.
Then over the years the 4 beers at dinner became a whole 30 rack a night. Yes, I said 30. Along with the 30 beers came lies, verbal abuse, mental abuse, sneakiness, heartbreak, sadness, depression, denial, the list of the negative affects it brings goes on. I would always have hope that when the drinking stopped for a day that was going to be the day, the day I would get my dad back, but then I got my hopes up too often that I gave up hope. But when he wasn’t drinking for those couple hours in the morning he was great. Though many times the night before I was being called a dumb cunt or stupid bitch because I did something he didn’t like or didn’t listen to him barking drunk orders. So the next morning was me waking up upset and pissed that he would call his daughter something like that and/or him waking up “not remembering” a thing and wanting to be my best friend. Now imagine my mom, brother, and I dealing with that with nobody over. Now imagine him doing the same thing when we had company. Well we didn’t have to imagine it, it was a reality we had to face when we wanted to have friends over.
I would have to forewarn friends before coming to my house that my dad was an alcoholic, so if he says something bad ignore it and that I was/am not like him. Mom would have to “babysit” him to try to protect my brother and I from being embarrassed. But when our friends would leave our house and they would say after one visit their, “I feel like I am your family now. Your mom is just so awesome. She makes me feel right at home and is hilarious. I see were you get your personality from”. My mom was the ‘community mom’ everyone knew her and everyone loved her. The bond my mom and I had was no like a bond I have ever had before. How was she such a rockstar? She made our friends feel like family while also dealing with hiding this drunk asshole for our friends and us.
Although all this shit was happening behind close doors we still had a pretty great life going on. My brother went off to the military, and I went to college to become a teacher, both our parents had great jobs. We still went on family vacations, laughed together, cried together, supported each other. All those things families do for each other, we were a strong family. Obviously not the perfect family, but its the Northeast Kingdom every other person is an alcoholic so it wasn’t that big of a deal, so we thought…
So thats the beginning…
I’ll be back soon to keep writing my story.
Until then remember #loveshouldnthurt
Domestic Violence Fact #1: 1 out of 3 women and 1 out of 4 men have been in an abusive relationship.
Life Fact #1: The world’s oldest chewing gum is over 9,000 years old. (Always good to end on a positive note & smile 🙂 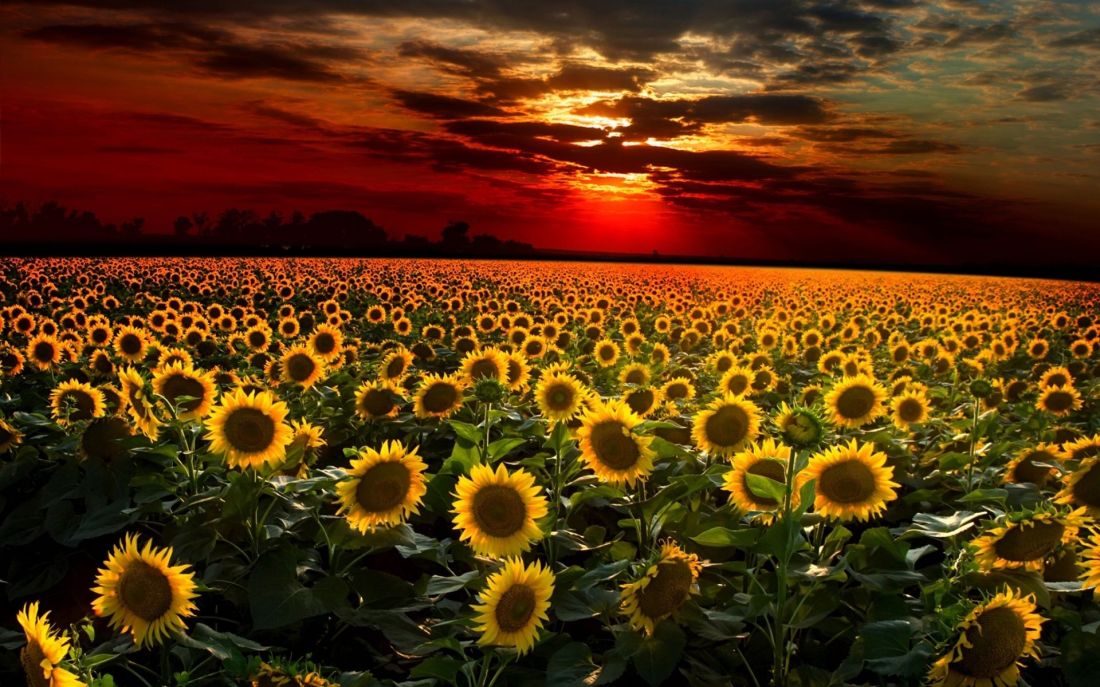 Hey Everybody, I'm Bailey I was your typical girl growing up with big dreams, full of laughs and friends, and nothing in the world holding me back. Well that was until I started to adult on my own. My family crashed, I lost contact with my father due to alcoholism and then he killed my best friend; my mom. So now I'm here at 23 years old trying to get by. So here is my word vomit to hopefully help me deal with this shit show of life I'm in and bring awareness to others who are in similar situations as I was/am. View all posts by back2bailey

One thought on “The Beginning…”